In “Everything You Know About Obesity Is Wrong,” for HuffPo’s fancy Highline imprint which also ran his great “Millennials are Screwed” at the end of last year, Michael Hobbes writes on fatness. This is difficult, complex, deeply personal stuff—though the science has shown for a long time that diets don’t work and that the real issues are vastly more complex and rooted in a broken industrial food system, Hobbes and photographer Finlay MacKay sensitively depict the utterly entrenched and damaging blame game in which we’re all players. “In a world that refuses to change,” he writes, “it is still up to every fat person, alone, to decide how to endure.”

The emotional costs are incalculable. I have never written a story where so many of my sources cried during interviews, where they double- and triple-checked that I would not reveal their names, where they shook with anger describing their interactions with doctors and strangers and their own families. One remembered kids singing “Baby Beluga” as she boarded the school bus, another said she has tried diets so extreme she has passed out and yet another described the elaborate measures he takes to keep his spouse from seeing him naked in the light. A medical technician I’ll call Sam (he asked me to change his name so his wife wouldn’t find out he spoke to me) said that one glimpse of himself in a mirror can destroy his mood for days. “I have this sense I’m fat and I shouldn’t be,” he says. “It feels like the worst kind of weakness.”

ThingsIf you were to ask us earlier this week whether the world needed more celebrity interviews, this Slipper would have looked at you 100% askance. But if the options are between publicists defining their clients’ narratives and those narratives having at least some acquaintanceship with the truth—or to put it slightly less dramatically, if the options are between social-media-powered monologue and some form of actual dialogue, the latter starts to sound pretty necessary. At any rate, this essay tickled our media-about-media funny bone.

And he may not be a celebrity as such, but we were thrilled to find Buckslip patron saint Fred Wiseman interviewed at length in the latest Paris Review—the first for new editor Emily Nemens—for the inaugural “The Art of Documentary.”

In “Alternative Influence,” a fascinating report from Data & Society, researcher Rebecca Lewis maps how the far-right pundits and celebs of YouTube are doing what they’re doing so effectively, weaponizing the tactics pioneered by microcelebrity brand influencers. What she shows is a fascinating continuum of exposure, where even something so simple as a chain of guest appearances leads the unwitting viewer, by design, rapidly down the radical rabbit hole.

From Quanta, “The New Science of Seeing Around Corners”, a great overview of contemporary computer vision research, and where our houseplants currently stand in their role as accidental cameras or sneaky microphones.

Like all the best protest albums, Marc Ribot’s Songs of Resistance 1942–2018 is scrappy, all over the place, and too earnest by half. That’s what makes it so great, as the legendary guitarist co-opts the likes of Steve Earle and Meshell Ndegeocello to get a few things about this moment off their collective chests. But here’s the real treat for your week’s partisan soundtrack–Ribot and Tom Waits, too quiet now for too long, languidly dusting off the old Italian anti-fascist standard “Bella Ciao.” Now there’s a voice we miss. 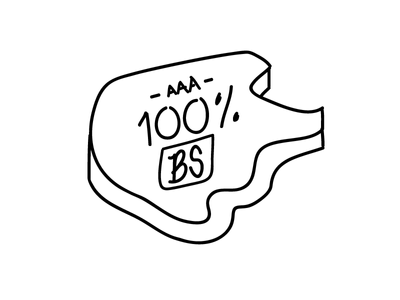 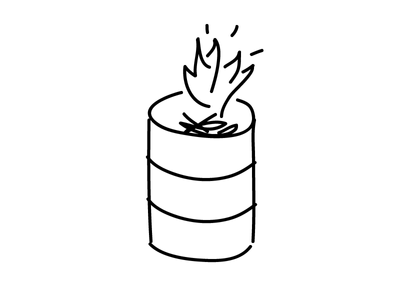