At Places, Miranda Trimmier meanders into Cisco, a ghost town in the Utah desert, drifting through lost history, and contemplating the difference between ruins and rubble.

Later, I absorbed the common critique of ruin porn — that it tends to erase history and inspire myth. It’s true that as a high schooler I had a pretty vague sense of the politics that made Milwaukee’s ruins. But mythmaking has always shaped the U.S. landscape. As soldiers and surveyors pushed the country’s borders westward, they wrote adventure stories that influenced frontier policy and converted new flocks of settlers. As Rebecca Solnit puts it,“Representationhad become habitable space.” Those old patterns echo today. Cisco-as-ghost-town is a screen for whatever fragments of Western fantasy people care to cobble together, even as the place itself provides incontrovertible evidence that those fantasies end badly.

“As Rosebud came into view, we saw colorful microbial carpets light up the screens—plush white, yellow, and orange mats, each a community of microbes precisely tuned to their chemical milieu. The whale’s towering rib cage had become a cathedral for worms, snails, and crabs, which grazed beneath its buttresses.” In The New Yorker, biologist Jeffrey Marlow describes, in glorious detail, the decomposition of a whale.

At Bloomberg Businessweek, Justin Fox looks into why every mid-rise building popping up in every suburb everywhere now looks pretty much the same cheap flavour of drab. The answer is largely about sticks and fire codes.

A great, forensic report from today’s NYT cover on the logistics of how Airbnb ghost hotel empires operate, and (between the lines) how the platform itself just kinda turns a blind eye. Would that it wasn’t powerless against such bad actors! If you’ve ever stayed in a creepy pretending-to-be-an-actual-home Airbnb in a condo building and wondered how it all actually works – this is how.

Can’t help but look at these two maps side by side. For what reason, you can decide. First, Wilson Perumal’s Global Markets Complexity Index, a handy 83 country guide to how easy it is to play the game of capitalism without having to deal with regulations or messy people problems, built on the back of some management-speak hand waving about a new unprecedented “age of complexity” (and… “Sirens of Growth?”). Second, this stunning visualisation of the Afro-Eurasian trade networks of the high middle ages, while the Silk Road was still running and the Hanseatic League still hadn’t thrown up its barriers through Europe, and there probably were still actual Sirens out there, not singing up business strategy on the rocks.

“The internet was supposed to set media free, which, for the content creator, should have removed all barriers to fame. But it did this for everyone, and suddenly every corner of the internet was a barrel of crabs, a hurly-burly of dumb, fierce competition from which only a select few scrabble out. They are plucked from above by the recommendation algorithm, which bestows the local currency (views) for reasons that no one can quite explain. This, then, is the central question of the failing YouTuber: Is my content being suppressed?”

In a commissioned series for Medium (we don’t give it italics because we still have no idea whether it’s a publication?), Mike Gardner interviews a bunch of writers about how they actually pay the bills while making the words. Nothing profound, hey, but it’s always nice to read these things when you’re fretting about the bank balance.

Design studio HAWRAF recently closed up shop, exposing their experience to the world, with their first and last newsletter. Their openly-shared (clean-ish) G. Drive folder is a refreshing take on subjects that are typically viewed as ‘not for public discussion’; from every project they ever charged for, to financing, and to their studios ops. S/o for being incredibly transparent and honest. Perhaps some of this could prove useful for other independents.

Usually we could take or leave the sobriety revelations of a celebrity chef-bro, but there’s something really insightful and kind-of moving about this introspection in Bon Appetit from David McMillan of Montreal’s grand cathedral of excess, Joe Beef. Strange things happen when you realise the ways your performance of life isn’t just hurting you, but seeping its toxicity into places and people you’d never noticed. What’s refreshing here is that McMillan didn’t just commit to changing himself, but to making the sort of structural and systemic workplace changes that his industry (and most) would never expect the toxic boss to be accountable for.

The Great Lakes lost one of their greatest protectors this week with the passing of Grandmother Josephine Mandamin, whose epic walks around them have become the spiritual heart of the region’s water protection movement over the last couple of decades. Her death may have gone relatively unmentioned so far in most media (though the Canadian government weighed in with a tribute), but she’s a hero we’ll miss (and, in respect, we’re not wastefully pouring one out).

Hosting an Oscars party? We salute your stamina! But here's how to make it more fun: when your fancy-dressed friends are all blitzed on your Hollywood Manhattans, borrow their thumbprints and sign them up for Buckslip. 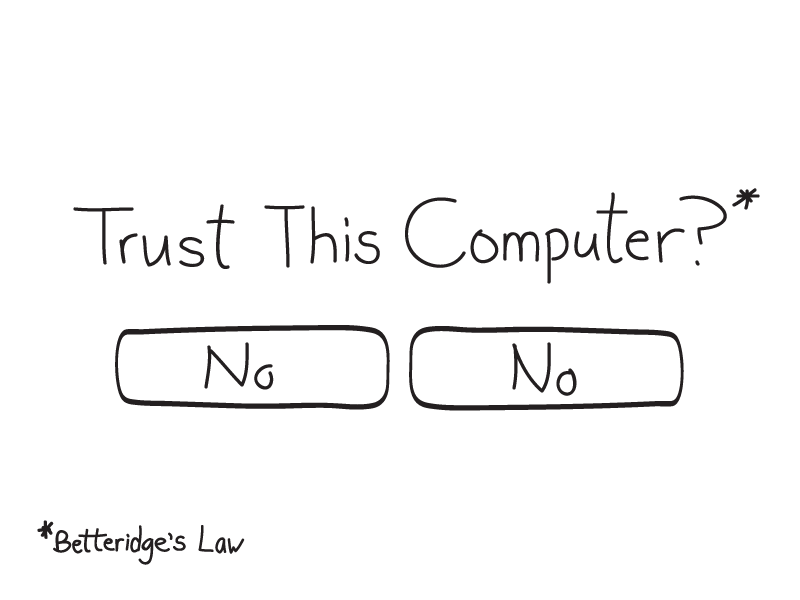 
099: Things are only as real as we agree they are 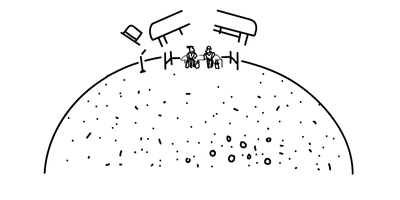