036: All that delicious, soothing nothing

This week, we learned how to lose a guy in 10 days. How the Putin would push back on the sanctions. How peanut butter helped inmates escape. How crosswalk texting in Honolulu costs $35. And how the Queen, all herself, drinks three cocktails before 1pm. Every day.

Sam Shepard died this week. You need to do two things in response. First, head over to YouTube and watch Gary Sinise and John Malkovich in their early 80s public television production of True West. And then, when you’re all infused with coyote howls and family madness, read his old running mate Patti Smith, writing so beautifully on her deep friendship with one of the greatest we had.

He would call me late in the night from somewhere on the road, a ghost town in Texas, a rest stop near Pittsburgh, or from Santa Fe, where he was parked in the desert, listening to the coyotes howling. But most often he would call from his place in Kentucky, on a cold, still night, when one could hear the stars breathing. Just a late-night phone call out of a blue, as startling as a canvas by Yves Klein; a blue to get lost in, a blue that might lead anywhere. I’d happily awake, stir up some Nescafé and we’d talk about anything.

ThingsJames Warren for Vanity Fair on the Trump-era renaissance and rivalry of the Times and the Post is the kind of old school media mythmaking that we can’t help but snort straight into our noses. It’s all dimly lit smoky rooms, big egos, brave journalists fighting for truth, brave publishers not in any way being useless about digital. David Carr. It’s fantasy, for the most part (we love the character of Benevolent Bezos), but it’s such a lovely one to spend time in. And then, after all the romance, Warren drops the Borges-tinged kicker. For us romantics, it’s a violent jolt – none of this matters at all.

Dark matter and dark energy still confound us – and will for a while yet – but that hasn’t stopped us from mapping them by measuring the “clumpiness of galaxies”. Though only one season into an ongoing study, this is one of those quiet revolutionary moments where our knowledge moves from an idea of what should be there, to a clear mapping of what is. We don’t know what it is, but we know where it’s hiding.

In Eater, the rosé of rosé articles—a piece that might go on a bit longer that we expect, but keeps us reading just because it remains so perfectly pleasant. “It’s hard to say what came first: rosé being basic, or basics drinking rosé.”

Is Priceline the rosé of technology firms? It’s provenance is supposedly legitimizing (a darling of the dotcom boom), it’s everywhere (rumoured to be the top-buyer of Google ads), it’s an uninspired mishmash (propelled by aggressive M&A), and it preys on our hopes and dreams to turn us against each other (travel, “name your own price” bidding). So rosé.

(Pairing notes: you should probably read the above with the accompaniment of NPR’s joking-not-joking roséwave playlist)

At Racked, Eliza Brooke wonders whether the iron grip of sans serif minimalism over all modern lifestyle and startup branding is ready to loosen. “Eventually, all that delicious, soothing nothing will just look like nothing.”

Let’s give the tea party libertarians a small town to run, nothing too fancy. Let’s just see how it goes. (Of all the delicious schadenfreudey details in this piece, the best is probably the city council meeting in a dive bar until they’re kicked out).

Chef Andrea Reusing on the theatre of “farm to table”, which suggests benevolence and social good, yet masks inequality and labour exploitation behind the scenes.

Scattered showers over Elon’s S3X parade: Ikea is offering a solar-storage home battery, and our lived reality can’t be thought-experimented away. 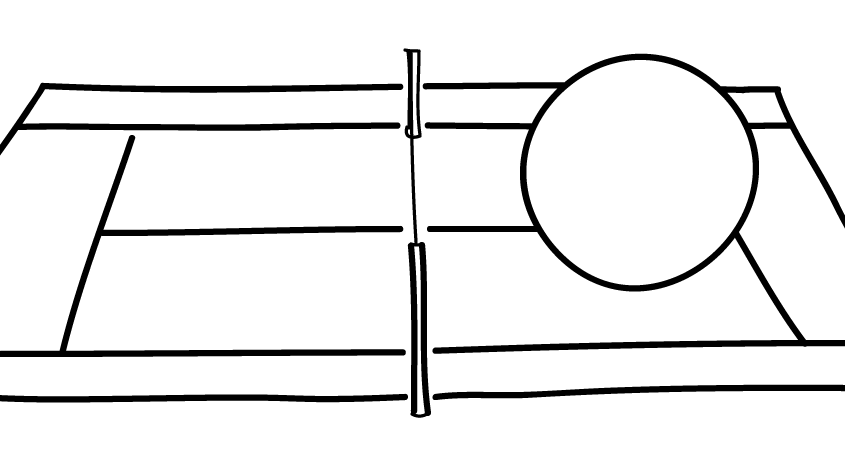 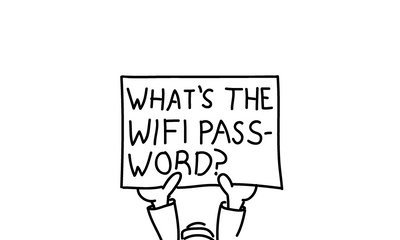