Memo: ‘So, how can we make this app progressively worse each month?’

This week, while legislation to allow drilling in the Arctic National Wildlife Refuge was sneaking through among all the other American hellfire in the tax bill, a small good thing was that a terrifyingly necessary deal was reached between the five nations of the Arctic, including the US and Russia, and five others with eager trawling fleets, including China, to commit to maybe not fishing the central Arctic high seas until better science (any science, really) is in. Now that we can get boats up there where we shouldn’t be able to get boats, a lot of countries have been rather keen to get the nets down. We get the feeling that this minor diplomatic miracle of a “Washington Agreement” might have been kept just a little under the radar in DC.

Further south in the troubled waters we all float in, The New Food Economy looks at how ocean acidification continues to mess with the oyster industry. Which of course means the headline Oysters on Acid.

A couple of damn good illustrators consistently rejected for their submissions to The New Yorker cover have set up a repository for their work: The Not Yorker, everybody. Enjoy.

We’ve linked to a few stories recently that describe the growing phenomena of pivot as a product. But let’s not dwell on how ridiculous it can sound—if we first must exhaust all the opportunities for clever pivot pun content, it’ll be too late to shape the post-2017-media-apocalypse landscape.

Though if we have to pivot to video, hopefully we can find enough industry scammers to inspire more like this one great video you have to check out!

Evgeny Morozov lays out WeWork's foundational bet: “managing space and real estate will follow the path of cloud computing and become a service offered by just a handful of data-intensive platforms.” Like Uber’s claim to the full future value of physical movement, WeWork has called dibs on physical space. So of course, on top of yoga studios and schools, their push into retail is inevitable.

NPR’s Afropop Worldwide radio show has been boisterously doing its thing now for decades, and its podcasts are well worth it – this week the very occasional Cuts from the Crypt series, a cross continent record crate rummage of the highest order, dropped a new episode. In their “Closeup” series, now in its second season, they’ve been taking a music-centric look at politics on the continent and the diaspora. This week, a look at the ways in which Rwandas can and can’t think about the genocide under the regime of Paul Kagame, by way of the music of imprisoned star Kizito Mihigo, as unlikely a candidate for treason as he is a resistance icon.

And following that cue, Africa is a Country mark Mugabe’s ouster in Zimbabwe with a round up of decades of the country’s struggle songs. It’s a heck of a playlist.

Today the great designer Ivan Chermayeff died at 85. As one of those most for responsible for the visual identity of the grand American corporates of the last half-century (the NBC peacock, the Nat Geo yellow square, the Pan Am globe, the red Mobil O), it’s safe to say that even if you haven’t heard of him, you have certainly had his work in your capitalist eyeballs for your entire life.

This polemic on the real and the fake in art from Roger Scruton is stuffy, elitist, and wrong-headed in a lot of ways. But it’s also a challenge that can’t be easily dismissed. Consider it a well-reasoned contribution to the conversation we’re all having about art right now—a conversation peopled by movies like The Square and The Meyerowitz Stories.

It's that magical holiday time of year, when your inbox is full of offers for whatever stock online retailers you can't remember signing up for are trying to offload, and Subway try to tell you that a gift card for sandwiches is the ideal way to show that you care.

In the spirit of that, may we just quietly say that there's nothing that says "you matter to me" quite like a subscription to Buckslip. 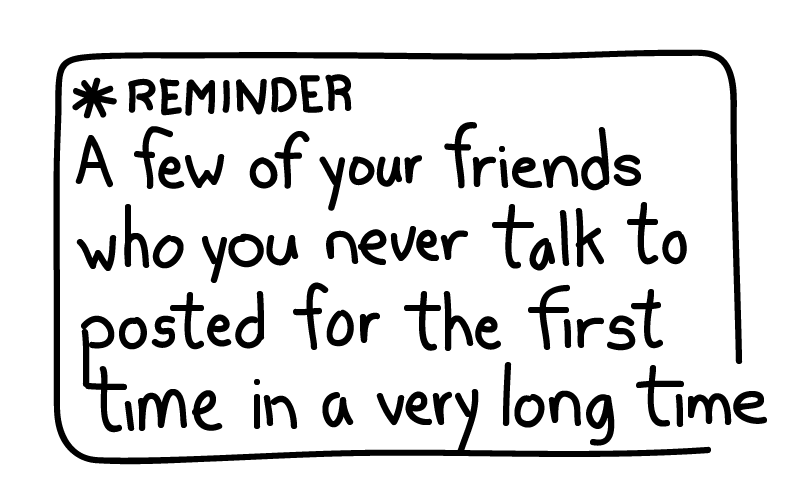