There are a bunch of good interviews with Donna Haraway popping up lately, but here she is again in The Guardian, with the excellent Moira Weigel, and dammit we’re going to quote it even though we quoted her saying similar things only a few weeks back. What’s the best response to despair and disaster? Play!

Play captures a lot of what goes on in the world. There is a kind of raw opportunism in biology and chemistry, where things work stochastically to form emergent systematicities. It’s not a matter of direct functionality. We need to develop practices for thinking about those forms of activity that are not caught by functionality, those which propose the possible-but-not-yet, or that which is not-yet but still open.

ThingsWe’re always here for Liz Pelly’s Baffler work on Spotify and playlist culture. Her latest piece digs beneath the veneer of the algorithm’s encouragement of mood-based selection to show how the company systematically monetises its knowledge of our sad vibe. It’s not like any of this stuff is secret—much of her material in the report comes from pitch decks to brands—but Pelly always draws it together in a manner that makes the entire slightly hidden landscape just that little bit clearer.

Meantime, from the MIT Tech Review: Training a single AI model can emit as much carbon as five cars in their lifetimes.

At Lit Hub, Jonathan Nossiter writes one of the better things we’ve read on why natural wines are really great and not just a fad, comparing the risk and possibility for failure — some good, some bad, all weird, genuine expressions of interesting makers and interesting wildness — to independent film in a way that we swear is less pretentious than it sounds.

Last time out in BS, we wrote a little rant about the problems with that Vice article about the end of human civilization, which was based on deeply problematic source material. We were glad to see Jay Owens go into much more precise detail on the underlying issues with that story in this great thread. Of particular interest was this great takedown of similar coverage of the story at IFLScience by six actual scientists at Climate Feedback. Lesson: If you want to game the thirsty media for a little virality, sometimes all it takes is an overstated conclusion and a slick PDF.

The Times surveys 150 privacy policies of big organizations and finds the expected hot and inscrutable mess. It leads to the thought experiment, though, of what privacy policies might look like if they were, in fact, for the protection of users and not for companies. As one source in the story puts it: “These are documents created by lawyers, for lawyers. They were never created as a consumer tool. What would we do if we actually started over and did this from a human-centric point of view, knowing what we know now about how humans process information online?” Big changes like GDPR in Europe were intended, of course, to change this, but have only increased the barriers to understanding the basics: what do you know about me, and how are you running your business with it?

John Herrman on the rise of Slack: “Oh god, this is really how people are going to work, now?”

Five days after his arrest by Moscow police on drug trafficking charges, Russian investigative journalist Ivan Golunov has been set free. Golunov, a writer for the Riga-based website Meduza, one of the few independent news outlets still able to report critically on the Kremlin, says the police planted cocaine in his apartment during a search. To the surprise of many, news outlets across the country called for Golunov’s release, even those normally most loyal to the Kremlin. As Masha Gessen writes in the New Yorker: “The solidarity in the media was unprecedented, as was the resilience of the protesters who were willing to risk arrest to stand up for Golunov. In a country where public opinion has long seemed an outdated concept—there hasn’t been a public in years, and few people have dared to have opinions—a nationwide outcry was taking root. The system, which has been impervious to law, elections, international sanctions, and other known forms of pressure, suddenly seemed to cave, or at least to take a step back, in the apparent hope that the protests would abate.”

Meanwhile, Mark Galleotti disassembles the notion that Vladimir Putin’s is some brilliant tactician or spymaster, wondering instead if he’s just being played by elements of his own intelligence services.

In a case likely to embolden critics of Huawei who see the company as an extension of China’s efforts to export surveillance technology, Serbians are protesting plans to dramatically increase the authorities’ use of CCTV cameras equipped with facial recognition software across the capital of Belgrade.

As Migrant Journal releases its sixth and final issue, It’s Nice That sits down with its editors and art director to discuss how the publication has challenged mainstream narratives about migration, including through its use of graphic design.

Last Raptors content for a little while, we promise, but hey, cut us some slack. Toronto in the wee hours of Friday morning before last was as magical and raucous as you can ever hope a city to be, and we hope your city gets to feel a little of that some time too (unless you’re in Boston). He may be an outsider reporting for The Ringer, but Danny Chau absolutely gets what it meant, what it means, and what it will continue to mean for Toronto and the cities that surround us as we celebrate under a banner—”We The North”—so incredibly cleverly designed to “weaponize” our otherness. Emma Healey is also extremely good on this. Meanwhile, David Remnick writes in praise of Doris Burke, in his eyes the best TV basketball analyst currently working, punted to the literal sidelines throughout the playoffs to make room for lesser men.

And one little plug: lookit, here’s Patrick writing in The Georgia Review on Barry Lopez’s Horizon – if you’ve been following this here email for a while, you’ll probably have an inkling what it means to him.

Sorry, we took a week off because we were laid low with the basketball fever. Summer schedule will probably be a little spotty from here, but hang in there, we’re never far away. 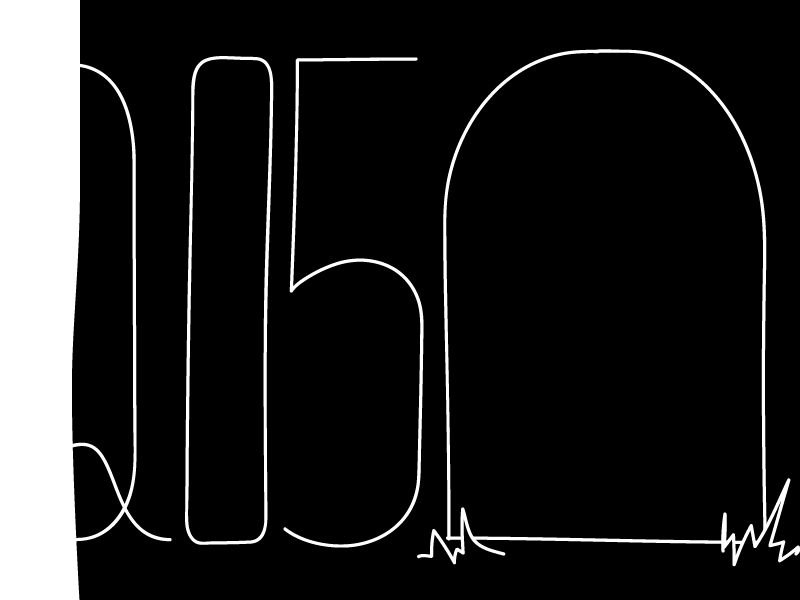