Naomi Skwarna, in Hazlitt, Cheevers way through the outdoor swimming pools of Toronto, capturing perfectly the dreamy wet haze of a city grabbing every little bit of sun it can before the summer ends, and the places we drift as we float. Happy end of summer to you all.

Mostly, I think of the pools. I have spent more time in them this week than I have in my whole adult life. I’ve peed in public bathrooms wet with puddles that never dry. I’ve seen purple, yellow, green, and blue slides, each of them controlled by a taciturn youth. I’ve seen huge, and I mean Ben Affleck huge, back tattoos. I’ve witnessed a lifeguarding mascot in a large brown dog costume wave as his pants fell down without his noticing. I’ve doubled over with laughter as four or five adults frantically ran to pull the dog’s pants up, struggling to tuck his tail through a hole in the back of his sweats. I’ve swum in rectangular pools and oblong pools and pools with diving boards and pools with no deep ends. I’ve swum laps in the slow lane and the medium lane, I’ve dropped from a five-metre diving platform, after which two teen boys in soaking wet T-shirts asked me if that hurt, because I was “pretty angled.” I’ve eaten melted peanut butter sandwiches for every meal, most of them flavoured with sunscreen. I’ve taken off my bathing suit at the end of the day and seen a photogram of it left on my body. Everything I own reeks of pool, and I feel as if I’ve entered a happy, nudity-filled, sunburned civilization that exists while everyone else is at work.

Seems we had a few broken links in last week’s BS – our apologies, we have reduced our copy editor’s rations as punishment. Here are some of the links we messed up, now with links, which we hope is better for you:

In an interesting read in the NYRB, Jonathan Freedland lays out a “how did this happen?” for today’s upside-down UK, drawing out the space between the 2012 Olympics when the jubilant country was comparatively “an island of civic calm compared” and whatever current madness has gripped it. His lens is Jonathan Coe’s Middle England, which he sees as the first of the post-Brexit novels. But honestly we think we think he’s overlooked a better novel published around the same time — Sarah Moss’s deceptively short and sneakily devastating Ghost Wall, which digs down through time and beneath the earth into the bog and the tangled roots to really get to the heart of it.

In the wake of the burning Amazon and the geopolitical peacocking it inspired, David Wallace Wells writes a strange little piece on the potential future political landscapes reshaped by climate change action. There’s a lot of interesting stuff in here on the potential for ecofascism or ecosocialism in equal measure, but we’re not certain what to do with his argument that the rise of visible disaster may actually be something from which we can draw hope? Because the only way to spur action is to horrify? That’s some rich rainforest-smoked lemonade to be attempting to make right now.

This week’s goodie bag comes with a song.

You could spend weeks dipping in and out of the details of Doug Bock Clark’s extensively researched and calmly told recounting in GQ of the full story of John Chau, the young American missionary who met his end last year at the hands of the uncontacted Sentinelese tribe he was trying to bring to God.

“Forgers can be something of a Rorschach test for the public. The art world, with its exclusivity, money, and pretension, elicits strong, sometimes negative reactions. The idea of someone skilled enough with a paintbrush or pen to fool the rich and powerful can be tantalizing.” A big, fun, twisty-turny long read from Anna Altman in The Atavist — art world cons always make for the best stories, don’t they?

It’s been more a month now since David Marchese’s NYT Mag interview with Nicolas Cage came out, and not a day has passed when we haven’t thought about it just a little bit. It’s somehow still growing, evolving, possessed by ancient spirits?

Haskell Wexler’s Medium Cool somehow turns 50 this year, and yet for those of us who wonder at the underlying mechanics of how stories are told, and what the responsibilities are of those who both tell them and hear them, it’s still one of the most important foundation texts there is.

Hey neighbour, the police are on your doorstep, inside your smart doorbell, thanks to Amazon-owned Ring. Ok, it’s opt-in access to personal cameras that are generally pointed toward the street and technically intended as safety devices anyway. But that’s only because they know better than to leap directly to Eye of Sauron capabilities that would be granted if they had free access to in-home webcams, Echo Looks, and Portal from Facebook…s.

Are you still watching "Buckslip"? 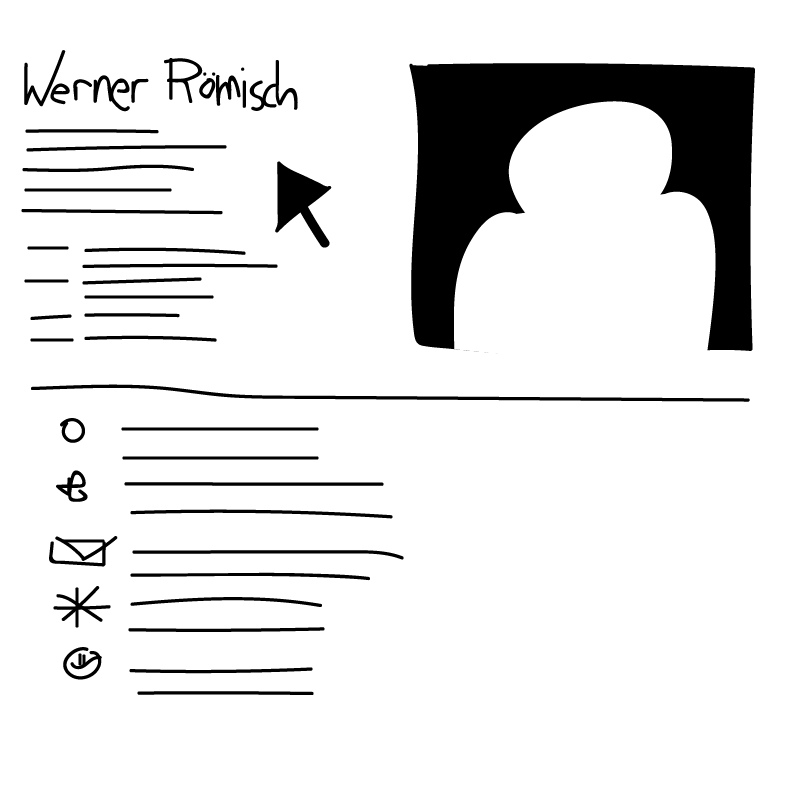 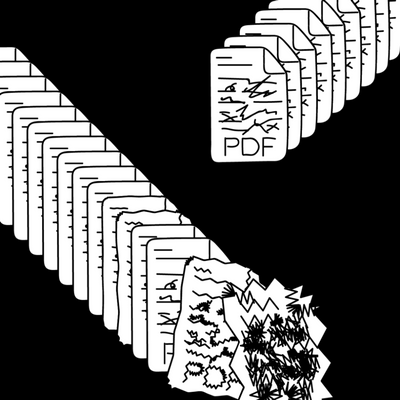