This week, kidding about the ballistic missile. Sadly, not about the shithole countries. Bezos funds scholarships for Dreamers. California mudslides go where the fires went before. Feds raid 7-Elevens across the US to arrest 21 undocumented workers. WaPo breaks the Stormy Daniels pay-off (by you-know-who). FB announces changes to your feed. (Listen up, brands.) And Tonya Harding? She’d like her apology now.

Moira Donegan got out in front of the Harper’s story threatening to reveal her identity this week. As the woman behind the shitty men in media list, Donegan writes about watching something she built grow and mutate beyond her, about how her thinking has changed, and about how now—with the promise of the Harper’s story looming large—Donegan is back to the very place it all started: alone, vulnerable, and without a way to turn.

None of this was what I thought was going to happen. In the beginning, I only wanted to create a place for women to share their stories of harassment and assault without being needlessly discredited or judged. The hope was to create an alternate avenue to report this kind of behavior and warn others without fear of retaliation. Too often, for someone looking to report an incident or to make habitual behavior stop, all the available options are bad ones.

Advice we always repeat when a massive security vulnerability is announced, as it was last week with the terrifyingly named (and, yes, very serious) Spectre and Meltdown flaws: Zeynep Tufekci’s going to help you make sense of it, and, more importantly, she’ll help keep your eye on the bigger picture: “Modern computing security is like a flimsy house that needs to be fundamentally rebuilt. In recent years, we have suffered small collapses here and there, and made superficial fixes in response. There has been no real accountability for the companies at fault.”

This sprawling essay from Dan Hill, “The Battle for the Infrastructure of Everyday Life,” could really use an editor to rein in its multiple, concurrently juggled arguments about the chaos of now, but as a messy “here’s everything I think about everything” from one of the best urbanists out there, there’s a lot worth chewing on. It’s a pretty good snapshot of a moment where art, architecture and design attempt to respond to contemporary computational culture, and a sense of where these might be going in their true twenty-first century form.

A comment on this post on the joys of handtyping code listings from 1980s magazines led us to a pretty amazing discovery: Usborne has released all of its childrens’ coding books from that decade as free PDF downloads, complete with their wonderful illustrations and optimistic belief that all an eight year old really wants to do is learn machine code or manually retype a program to control their MIDI synth.

Facebook is shaking up the news feed to be less newsy. The media is interpreting this announcement in the context of the ongoing struggle between publishers and Facebook, and in response to the crises of Fake News. But Facebook plays dumb, saying only that they want to encourage “meaningful interaction.” This is not a reassuring, explicit commitment to open information, civil discourse, truth, or democracy. Rather, this is a last-ditch effort (though no less blunt-force than the prior efforts of acquiring and copying competitors) and response to the fact that “meaningful” exchange between real friends and family is moving to less noisy platforms. I.e., Facebook is getting desperate.

And, since it’s always relevant, above all in winter, here’s a short and beautiful death poem. 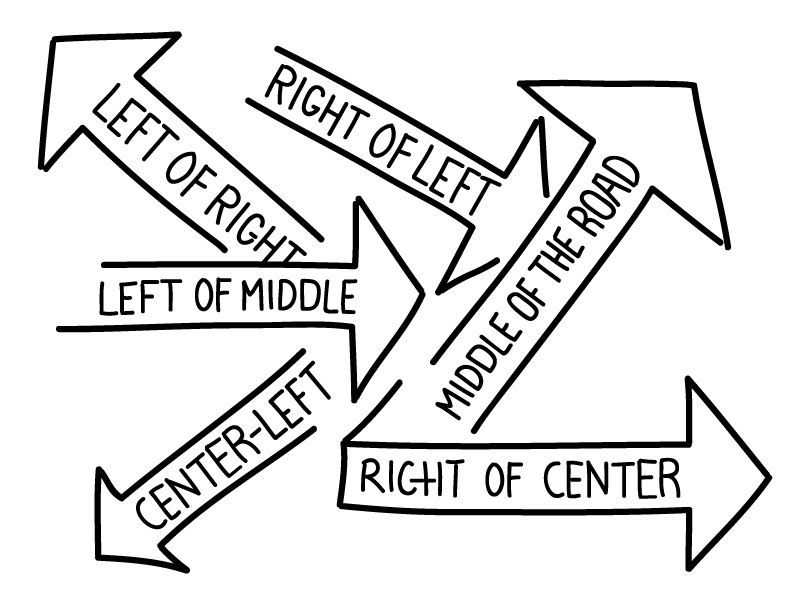